The smart move would be influencer marketing.

“People do not buy goods and services. They buy relations, stories, and magic.” – Seth Godin

This quotation by Seth Godin highlights the quintessential nature of influencer marketing. Even though selling your products and services is the primary aim of any marketing campaign, the modern consumer values an engaging relationship with the brands they support. And, one of the best ways to achieve this is to use influencer marketing.

For the sake of completeness, let’s consider a comprehensive definition of the term, influencer,or influence marketing.

Succinctly stated, it is a form of word-of-mouth marketing. And, it “involves marketing products and services to those who have a sway over the things other people buy. This market influence typically stems from an individual’s expertise, popularity, or reputation.”

By way of expanding on this definition, let’s look at the popular sneaker brand, Nike, and its relationship with its ambassadors or influencers. Wikipedia defines Nike’s modus operandi as follows:

“Nike pays top athletes in many sports to use their products and promote and advertise their technology and design.”

Consequently, they have engaged with sports stars like Michael Jordan, Rory McIlroy, and Carl Lewis. They also sponsor the Indian national cricket team and the Penn State University athletics program. The first track athlete that Nike sponsored was Steve Prefontaine.

Secondly, not only did Jordan’s relationship with Nike make him a billionaire, his influence enabled Nike to earn 43 times more than they did before they signed Jordan on in 1894. And, they earned 60% more than Adidas in the 2019 calendar year. 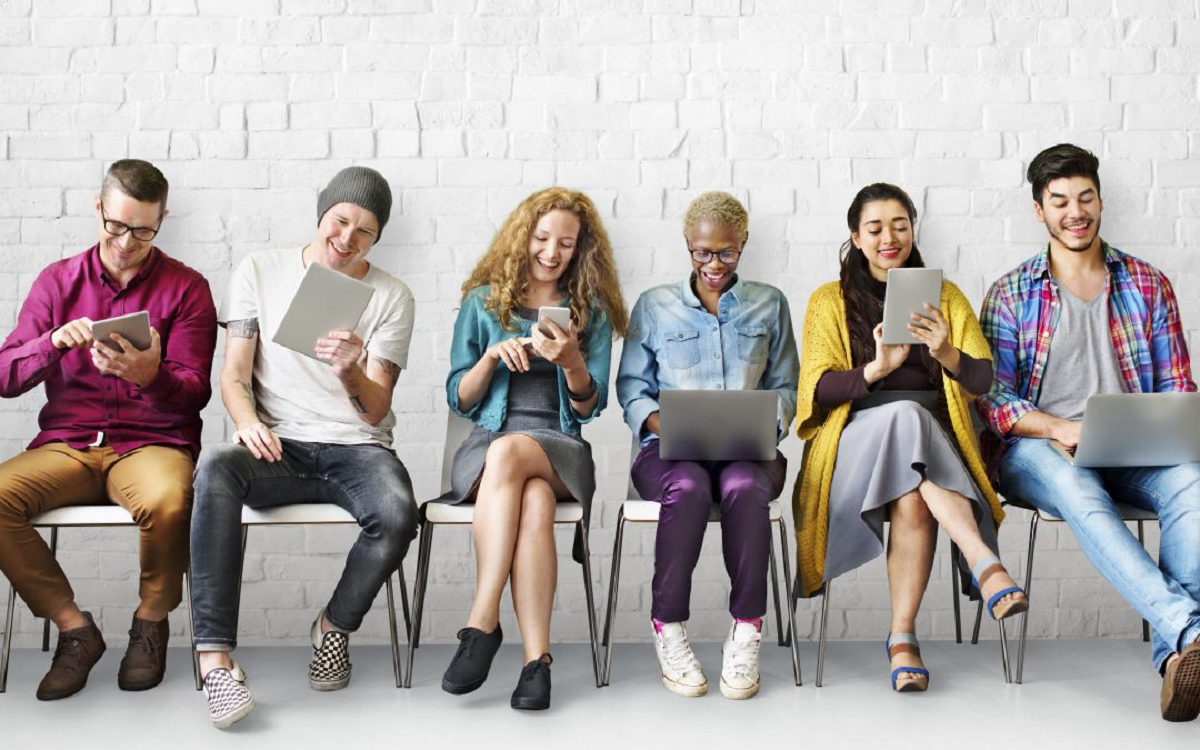 Social proof is a term that was coined by Robert Cialdini in 1984. It is also known as “informational social influence.” And it “describes a psychological and social phenomenon wherein people copy the actions of others in an attempt to undertake behavior in a given situation.”

Additionally, social media is defined as different “forms of electronic communication (such as websites for social networking and microblogging) through which users create online communities to share information, ideas, personal messages, and other content (such as videos).”

Social media platforms like Facebook, Instagram, and Twitter are the vehicles used to highlight the relationship between Michael Jordan and Nike. The more followers Jordan has on social media, the greater his social reach. Ergo, the more people will take note of the fact that his professional success is attributable to wearing Nike shoes, the greater the number of Nike shoes will be sold.

The social proof is that because Jordan is successful, people want to imitate him to achieve the same or similar success.

And finally, Michael Jordan as an influencer and a positive role model for the brand influences his fans and followers to purchase Nike shoes.

Unfortunately, influencer marketing can drive negative traffic to a particular brand. And, when this traffic becomes negative, it is vital for the brand to cut off all relations with the athlete whose actions are creating a negative impression.

The salient point here is that influencer marketing and traffic gained from influencer marketing either can be positive or negative.  A typical example of a positive influence that turned negative is the relationship between Nike and Oscar Pistorius. In summary, Pistorius was a successful Olympian double-amputee athlete who was ultimately found guilty of murdering his girlfriend in 2013. Needless to say, Nike terminated its association with him soon after he was arrested.

What Is Passage Indexing – Check Out More Details Here

If your ranking dropped recently? or your bounce rate is getting higher due to unknown reasons, in this condition, you need to check out if your website is properly following…

How to shortlist a company for the best chatbot development for your website?

Do you consider your customers as a priority for your business operations? If yes, seamlessly engaging with them must be your firm’s priority as well.   How do you engage…

When we say marketing, the first thing that strikes the mind is sales. Consumers believe that marketing is a publicizing strategy for generating sales. Marketing is a business plan that…

One thought on “Influencer Marketing: Leveraging the Power of Social Media to Attract Customers”